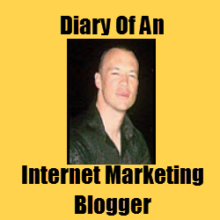 How much can you do in a week from scratch? Quite a lot if you focus on one thing at a time. At the beginning of the week I decided to build a new funnel and list from scratch starting at ZERO.

Psychologically the beginning can be the most exciting, but also the most daunting part of any project or endeavour, so it’s important to go in there with the right mindset and have a vision of what you want to accomplish.

Here’s what I achieved between starting at ZERO and the the beginning of day 6: 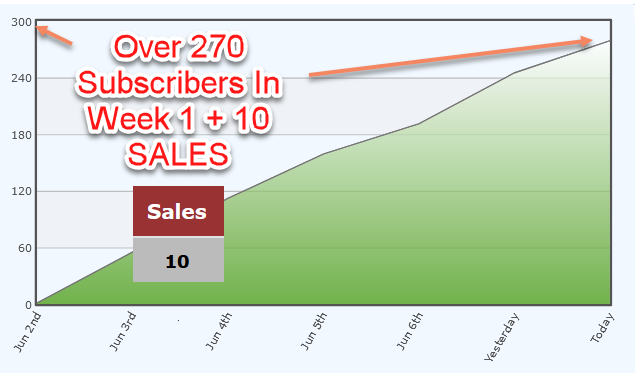 So How Did I Add 270 Subscribers and generate 10 sales with a brand new list in less than a week?

(it’s actually 325 at time of updating this blog post)…

This is locked content so if you’re seeing this now it means you’re already a subscriber. Welcome!

Here’s more interesting updated stats including income from the funnel:

Note: Before I continue, I want to share how I created the table above since whenever I read blogs it’s rare anyone actually says how they did it so I spend ages figuring it out myself. Perhaps you can relate? So, rather than scratch your head wondering how I did it (or even if you didn’t) just search for a free plugin on WordPress called TablePress and you can quickly create tables with rows and columns as well as adding or deleting them etc as you fancy. Then you just put a quick shortcode into your post and you’re done. Let’s move on…

Now although that’s only just over $100 in week 1 it’s good going as it’s completely from scratch and the subscribers are only just being added to my new campaign. I invested $143 into traffic as well in the first week so although the funnel/campaign is currently in minus figures week 1 it doesn’t concern me in the slightest as I’ve got over 300 subscribers on a brand new list.

I’m happy with the initial results and I expect more conversions over the coming 2-3 weeks plus I’ll also be driving more paid and free traffic to the funnel on a consistent basis.

At that point I’ll be able to work out how everything is converting with some meaningful traffic running through the funnel over time.

To get new subscribers to a brand new funnel I called upon my existing resources including:

Side Note: I’ve learned the following the hard way. NEVER rest on your laurels. Don’t stop to congratulate yourself for too long and make sure you keep the momentum going by sticking to the fundamentals and being consistent, especially when it’s all going well. That’s the time to push your foot on the pedal flat to the floor (not to do what you naturally would do which is to possibly ease off). It’s very easy to get distracted when you’re working online, so get the most important things done first that you know will make the most difference.

I recommend using a tracking tool (ClickMagick is the best one – Click HERE for a FREE 14 Day Trial) so you know which traffic is converting and where it’s coming from.

As the vast majority of the work in terms of funnel and campaign is now already done (subject to tweaking and additions), I now have to  focus on driving targeted traffic through the funnel. I’m getting new subscribers and generating sales with it so it’s an encouraging start. Over time I will split test a new funnel alongside it and tweak the email campaign. I’ll ditch non performing follow-ups or rewrite them. I may even move the campaign sequence around depending on how it performs.

I’ll also keep my eyes on the numbers with regard to traffic and I’ll introduce new free and paid traffic methods into the mix. See how much more you can achieve if you stop over analysing and just get on with putting the fundamentals in place.

Target For NEXT 7 Days

By the end of next week I should have over 500 subscribers on this list because I’m laser focusing on one thing and doing each step without getting distracted by shiny objects. By that time my new funnel should have generated somewhere in the region of 20-30 sales minimum.

Now remember this is early days. Imagine how much momentum it will have when it’s got a few thousand subscribers in the new funnel and I’m re-investing more of it into traffic. If you’re wondering what kind of traffic I’ll be buying next week, I’ll tell you here upfront: Solo Ads!

You can learn more about buying solo ads by following my training and clicking HERE.

If all this sounds relatively simple, it’s because it’s not rocket science. The problem some people have is thinking they need to know everything before they pull the trigger. You don’t!

Robert De Niro has the following advice for you, “Time goes on. So whatever you’re going to do, do it. Do it now. Don’t wait“.

If you are paralysing yourself into inaction, do yourself a favour – jump off your ‘needing to be perfect pedestal’ and take a seat on the ‘taking imperfect action chair’. You’ll have more fun sitting there, trust me!

What you do need to do is take consistent action and not be afraid to experiment with traffic sources as well as spend some money. I have heard many excuses as to why people don’t have money, but the truth is you can always raise money one way or the other. Got no money? Sell the stuff you don’t need on Ebay! Now you have money.

It then becomes a momentum machine and the snowball I’m rolling now by hand practically takes care of itself as it grows larger.

The key, especially when you’re in the ‘building phase’ (and you should always be doing a certain degree of building) is to re-invest a percentage of your profits back into traffic so your leads don’t dry up and your list remains responsive.

You’re probably wondering how much you should re-invest? Initially as much as you can afford to. 50% is a sensible figure but even 70-80% would be a good idea until the profits become meaningful.

So, for example, if you made $100 in profit with your funnel you should look to re-invest a minimum of $50 back into traffic. This is painful for some people to do but it’s absolutely necessary or you won’t progress as quickly as you otherwise would have.

Over time and with some tweaks here and there your funnel will reach the point where it should make you more income than you are investing into it in terms of paid traffic and ongoing costs.

At that point it becomes what is known as a self-liquidating funnel and you can really scale things up.

I know some people reading this will be saying, “What if I don’t have a paid traffic marketing budget to begin with?“.

No problem – start with what you already have. Drive as much FREE traffic as you can from places like social media, forums, instagram, YouTube videos and then when the profits start rolling in you should also invest into paid traffic (you can and should be doing both).

I hope you’ve enjoyed my second diary update and gained a tidbit or two of useful info from it. If you have, I’ll put you on my cool wall and give you a high-five if you would share this on social media or let anyone you know that may benefit from anything in this diary entry. Much love.

Stay tuned for my next update on this blog.

If you still haven’t got started with your own affiliate marketing business or you’re not getting the results you’d been hoping for I highly recommend going through this FREE Affiliate Marketing Training which shows you how you can build your own affiliate marketing business with 10 passive income sources and even how you can have it all done for you so that all that you need to do is drive traffic and start earning a growing passive income online. You’ll also discover the tools and services I use to achieve results like this in my very first week of setting up a new funnel Click HERE to Start Your FREE Affiliate Marketing Training

Get My Blog Posts Delivered By Email 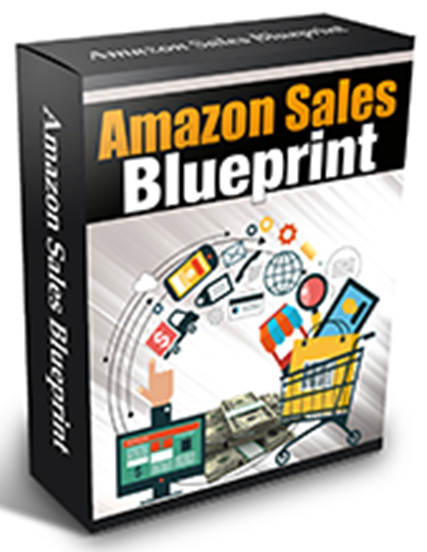 Enter Your Email Below For FREE ACCESS To Discover How To Maximize Profits & Launch Your Own Amazon Affiliate Marketing Business! 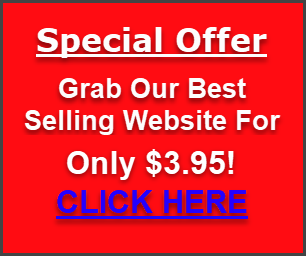 Solo Ads – What Is A Solo Ad?
Udimi Solo Ad Training – How to Buy Solo Ads
Udimi Review – Getting Guaranteed Traffic With Solo Ads
The Power Of Digital Marketing And Employing Leverage In 2020 And Beyond 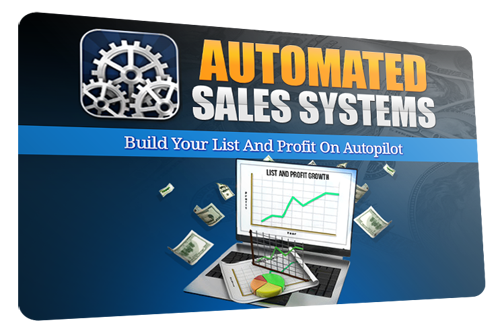